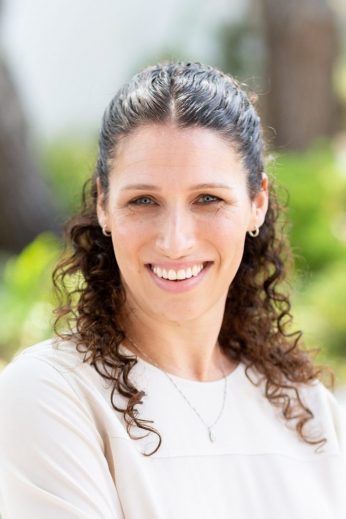 Born and raised in Los Angeles, California, Courtney is so proud to serve her community. Courtney lives in Manhattan Beach, California with her husband, son and daughter, and devoted dog.  Courtney represents employees in all aspects of employment law including not only individual discrimination, harassment and retaliation cases, but also complex multi-party wage and hour class actions.

After attending Marlborough High School, and graduating from UCLA’s Honors Program with a degree in Economics and English Literature, Courtney received her J.D. from Southwestern Law School.

During law school, Courtney worked for the ACLU of Southern California on federal cases involving wrongful deportation, mental health and prison reform, and she clerked in the Office of the Los Angeles County Public Defender. Courtney also served as a judicial extern to the Honorable Terry Hatter, Jr., U.S. District Court for the Central District of California, and clerked for civil rights firm Hadsell, Stormer, Keeny, Richardson and Renick, LLP.

After graduation from law school, Courtney litigated for nearly ten years before starting her own practice offering representation to individuals who have experienced unlawful employment practices and estate planning clients.

Courtney has been quoted in Forbes and Variety, and from 2014-2019, Courtney was recognized as one of the top Women Attorneys by Los Angeles Magazine and named to the Southern California Rising Star list, an honor received by no more than 2.5 percent of lawyers in California.  In 2020, 2021, 2022 and 2023, Super Lawyers, a rating service of outstanding lawyers from more than 70 practice areas who have attained a high-degree of peer recognition and professional achievement selected Courtney as a Southern California “Super Lawyer” in the category of Labor and Employment law.

In February 2020, Courtney appeared in Nevertheless, a documentary by Emmy-award winning filmmaker Sarah Moshman, which examines the stories behind the headlines of the #MeToo movement and Times Up, and follows seven individuals who have experienced sexual harassment in the workplace or school context.

Courtney is committed to working with her clients in a compassionate, strategic and meticulous manner.  Learn more about her philosophy here.