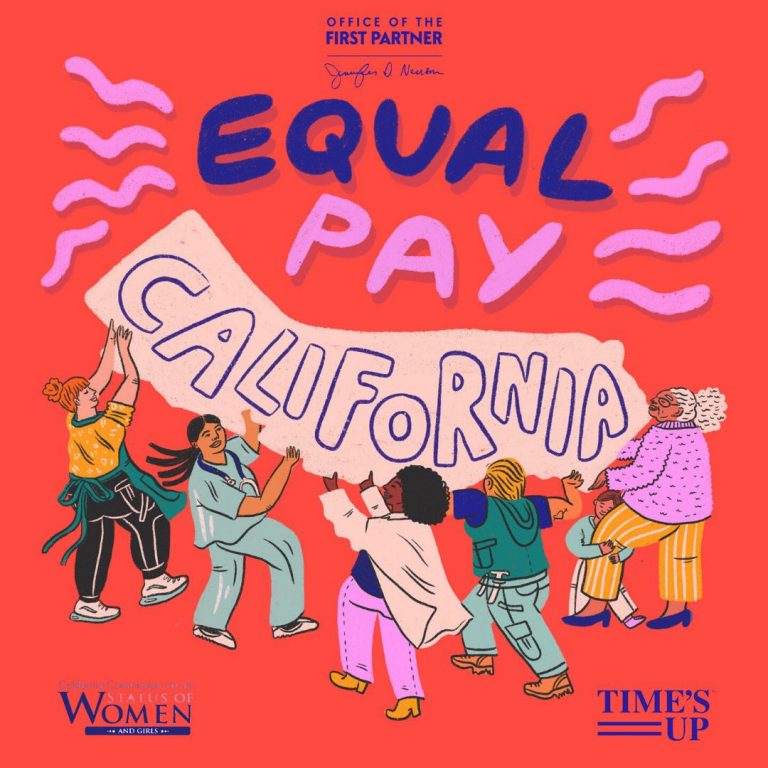 On September 27, 2022, Governor Newsom signed into effect SB 1162, a critical new law requiring employers with 15 or more employees to disclose pay scale data in job postings and provide the pay data to current employees upon request.  The new law will also require employers with more than 100 employees to report “for each combination of race, ethnicity, and sex, the median and mean hourly rate” for a litany of job categories. According to a recent analysis of pay data required under SB 973, in 2020, women in California 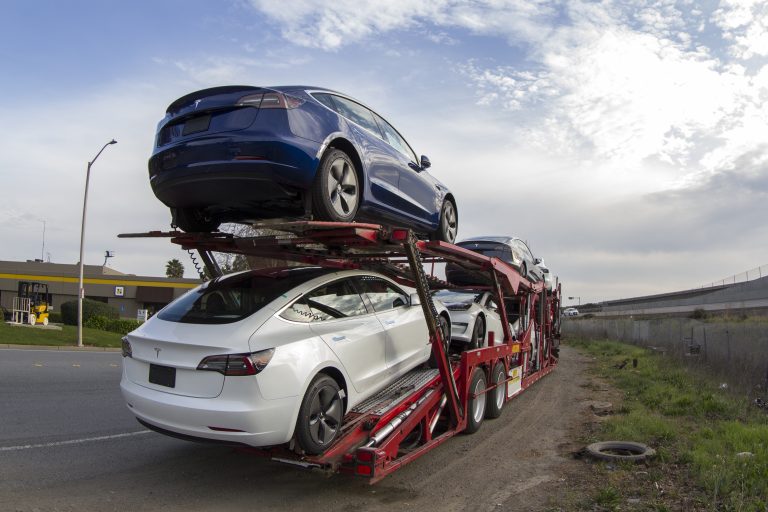 New Lawsuit Alleges that Tesla is Moving to Texas to “Avoid Accountability” Last week, after a 32-month investigation, California’s Department of Fair Employment and Housing sued Tesla, Inc. alleging that “rampant racism [at the Company went] unchecked for years.” The lawsuit further alleges that: Segregation at the Fremont factory, along with the absence of Black and/or African Americans in leadership roles, has left many complaints of rampant racism unchecked for years. As early as 2012, Black and/or African American Tesla workers have complained that Tesla production leads, supervisors, and managers 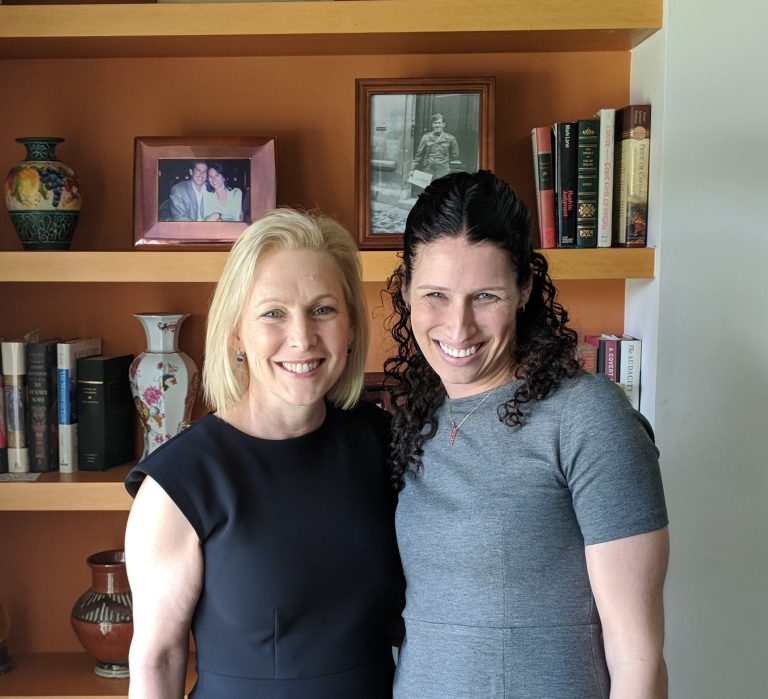 Sen. Kirstin Gillibrand, D-N.Y., a sponsor of the bill, and Courtney Abrams at a March 2019 reception. Today, the Senate passed a monumental piece of legislation for employment law cases, banning the mandatory arbitration of sexual assault and sexual harassment claims.  Instead, the bill, the Ending Forced Arbitration of Sexual Assault and Sexual Harassment Act, allows victims of sexual assault and harassment to sue their perpetrators, including their employers, in Court.  Once signed by President Biden, the new law will apply to any wrongdoing on the day of or after

The New York Times reported today that a new federal lawsuit is accusing Harvard University of doing nothing in response to multiple complaints that one of its professors sexually harassed his graduate students and threatened them with “career-ending retaliation” to silence them and dissuade them from reporting his misconduct.     According to the lawsuit (Czerwienski, Kilburn, Mandava v. Harvard University And The President And Fellows Of Harvard College, Case No. 1:22-cv-10202 (D. Mass 2022)), when one of the students actually complained to Harvard, she was “met with predictable indifference” though

Today, the California Supreme Court handed whistleblower-employees a resounding victory for claims brought under California Labor Code section 1102.5.   California Labor Code section 1102.5 gives employees protection against retaliation for disclosing their suspicions of illegal conduct in the workplace to their employer and/or authorities. And, after today’s decision, Lawson v. PPG Architectural Finishes, Inc., 2022 WL 244731 (Cal. Jan. 27, 2022), the California Supreme Court makes clear that employees who are fired for multiple reasons need only show that it was more likely than not that at least one of

The New York Times reported last week that the United States is one of just six countries without any national paid maternity leave.  And, although Congress is now considering four weeks of paid family and medical leave – a law which would include maternity leave – it is a pathetic amount by any measure. Predictably, there is evidence that shorter periods of maternity leave can lead to childhood developmental delays and sickness.  Studies also reveal that maternity leave less than 11 weeks does not meet basic maternal needs.  Unsurprisingly, mothers

On Tuesday, Jen Psaki, political advisor to President Biden, defended Transportation Secretary Pete Buttigieg’s unequivocal right to paternity leave.  She also reaffirmed the Biden administration’s commitment to leave for new parents across the country after the birth of their children.  Ms. Psaki was firm: They should have this time to bond with their children, [we’re] not going to apologize for that . . . .” In California, under the California Family Rights Act, you are entitled to paternity leave if: You work for a company with 5 or more employees;

Are you a California employee who is worried about proving how much overtime your employer owes you?   Last Friday, the California Court of Appeals certified Morales v. Factor Surfaces LLC, — Cal.Rptr.3d —-, 2021 WL 4304852 (2021) for publication and affirmed that Byron Morales, a California commissioned employee was entitled to $99,394.16 in unpaid wages and emotional distress.  In doing so, the Court held an employee’s own records can provide a sufficient basis for unpaid wages.  In Morales, Mr. Morales earned $120 per day, part of which was earned through